Travel as a force for good in the world 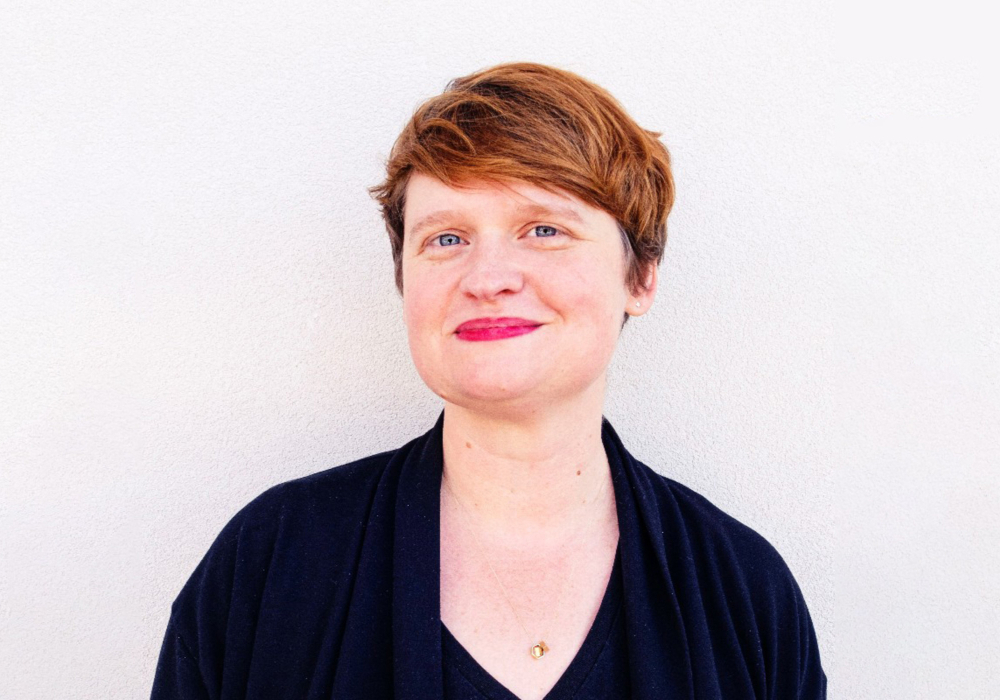 Julia Cosgrove is the award-winning Vice President and Editor-in-Chief at AFAR Media, based in San Francisco, which publishes the influential travel magazine AFAR and website. Born in New York and raised in Berkeley, she now lives in Oakland, California – where she's been sheltering in place since the pandemic.

The change of pace has sure been an adjustment, as she's so used to being on a plane heading to new destinations.

Like all travel industry businesses, AFAR Media has had a challenging year. I can't think of a better guest to obtain valuable insights into how global travel and tourism is coping and reimagining ways to keep our wanderlust dreams alive for the future.

A long-time fixture among Travel Weekly's annual Travel Editors Roundtable, bringing together the U.S.'s most influential editors atop the mastheads of travel-focused media, Julia is among a select group of travel industry tastemakers who, as Travel Weekly puts it: can make or break a destination, draw interest to a cruise line, tour operation, hotel, airline, travel agency ... or not.

Interestingly, she shares how she was at a crossroads in her career when, in 2008, she met the founders of AFAR, Greg Sullivan and Joseph Diaz, who were inspired to start an experiential travel magazine, following a six-week trip to India. The rest, as they say, is history.

According to MediaPost's "Magazine Media 360°" report last year, AFAR had the largest increase in audiences of the nearly 100 magazines included in the report. It reported a 130.2% increase from September 2019 to September 2020.

So I wanted to find out from Julia what was the secret to their success – especially since the tail-end of this growth happened during the global pandemic where travel came to a standstill.

She referred to some important pillars the entire AFAR  team lives by, including a commitment to supporting the industry they write about and to continually promote travel as a force for good for the world.