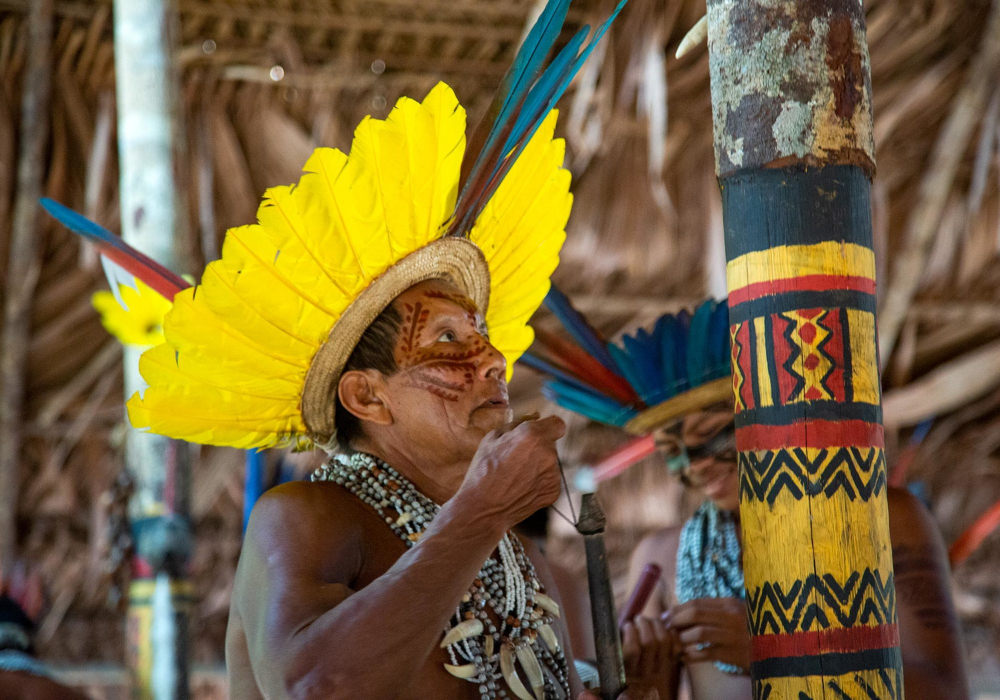 One of the things I most looked forward to when visiting Brazil's northern city of Manaus, known as the Gateway to the Amazon Rainforest, was the opportunity to visit some of the aboriginal people living in the Amazon. The opportunity came when we sailed along the Rio Negro river towards a riverside village inhabited by the Tuyuca (Tuyaka) people. They also call themselves Dojkapuara or Utapinõmakãphõná. Their population is concentrated in Brazil and Colombia. Tuyuca is spoken by 500 to 1,000 people in these two South American countries.

Manaus - read more
Manaus: The door to the Amazon Rainforest
READ MY STORY

Throughout their history, the Tuyuca have been known as expert canoe manufacturers as well as specialists in the making of hammocks from Brazilian natural buriti palm tree fibre. They were among the first aboriginal people who encountered European colonists in Brazil in the 16th century. 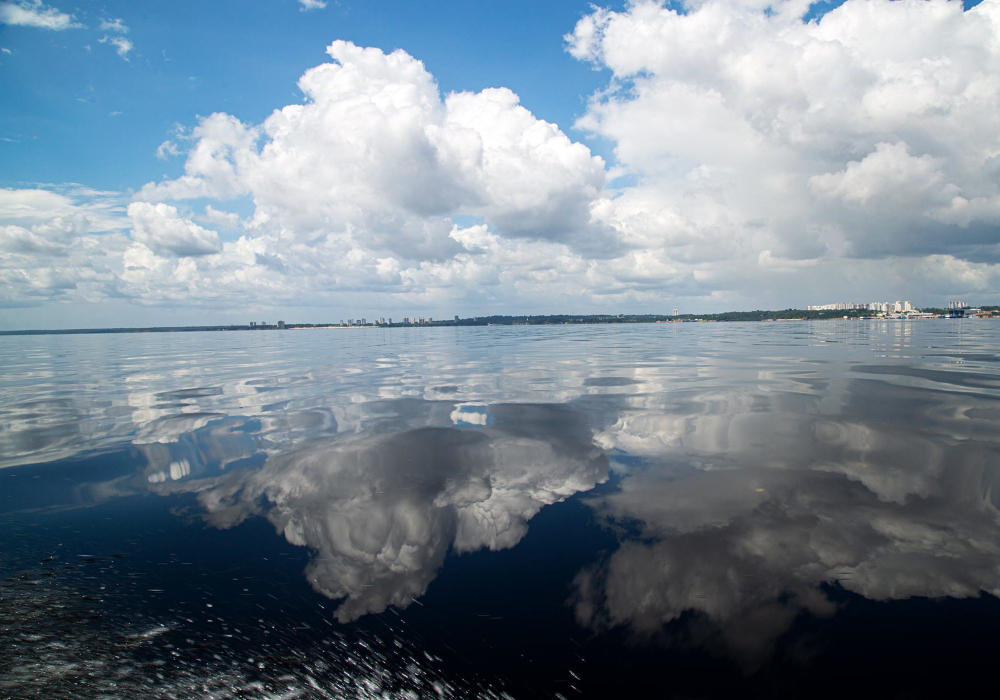 They possess a vibrant oral history and culture. Like all the indigenous people in Brazil, they continue to nurture a powerful spiritual connection with the rainforest and their ancestral land. There are currently around 200 indigenous groups living in the Amazon Rainforest, each with distinctive cultures and speaking about 180 different languages, belonging to 30 separate language families. From these groups, approximately 50 are still very isolated and maintain minimal contact with outsiders.

Our visit took place at the very beginning of the rapidly-evolving coronavirus pandemic in February 2020. It's unfortunate to see how COVID-19 has been decimating the aboriginal peoples of Brazil. At the time of this writing, Brazil represents the third-largest outbreak country in the world, after the United States and India.

As National Geographic reported, the global health crisis hitting them disproportionally, at twice the general Brazilian population rate, has only compounded the already existing threat from encroaching loggers and miners causing massive deforestation and river poisoning. These land invaders are emboldened by President Jair Bolsonaro's right-wing government. They have been responsible for the murder of several aboriginal leaders who have called for the protection of the Amazon Rainforest ecosystem and its indigenous populations.

Even though in 1988, the Brazilian Constitution explicitly called for protecting the country's indigenous peoples' legal land rights, existing laws are too-often blatantly disregarded. Brazil's current political leaders are increasingly calling to expand agricultural and other types of development into indigenous lands. This has resulted in a dramatic rise in violence and environmental devastation.

The Amazon rainforest contains 10% of all the planet's biomass. So massive deforestation there has a significant effect on global warming, since the vast amount of carbons that the forest stores are released in the atmosphere as carbon dioxide.

Several tour companies offer day trips from Manaus to visit aboriginal villages. Tourism provides a good revenue source to the Tuyucas — who welcome visitors to share a snapshot of their cultural heritage through traditional dances and music. Recent coronavirus prevention measures have restricted the number of visitors allowed per group, and social distancing and mask-wearing rules are also being enforced.

While supporting Brazil's aboriginal peoples through responsible tourism is a good step, donating to reputable organizations such as Greenpeace who are fighting to preserve the Amazon Rainforest and its indigenous inhabitants' land rights, can help make a significant difference.