From Cape Town with love 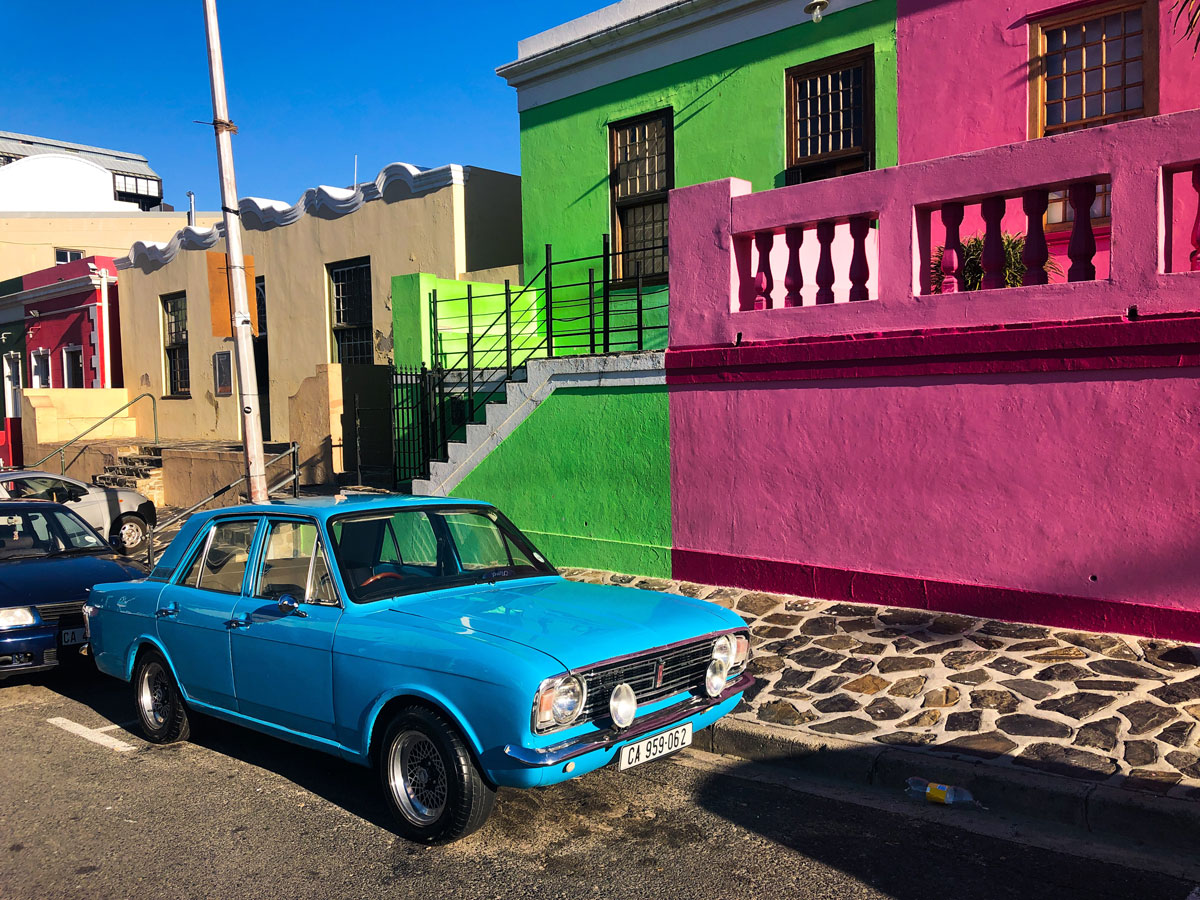 Cape Town, colloquially known as South Africa's Mother City, is the country's legislative capital and the main city of the Western Cape province. I first visited Cape Town in 2010, just after the FIFA World Cup. I still have the emblematic vuvuzela plastic monotone horn, which became part of the world's lexicon during the World Cup that year.

It wasn't hard to fall in love with the city back then, and it was a pleasure to return recently. Cape Town is a perfect mixture of lively metropolitan charm and natural beauty. Both city slickers and outdoorsy, active types quickly feel at home there.

The CBD (Central Business District) is the vibrant heartbeat of the city. It's a melting pot of cultures, colours, tastes and sounds.

If the CBD is the heartbeat of Cape Town, Long Street is its main artery. Located in the City Bowl section of the city, Long Street is a vibrant hub of street art, urban culture, countless restaurants, cafés, book stores, bars, clubs and shops. You'll also come across outdoor African drumming classes along the way. Parallel to Loop Street, Long street traverses the CBD and ends at Kloof Street.

The bohemian hotspot is distinguishable by many of its buildings' Victorian and Cape Dutch style architecture with wrought-iron balconies. The picturesque restaurant/bar balconies are ideal spots for people watching while enjoying dinner or drinks. Long Street is one of the oldest streets in Cape Town and it continues to attract a diverse crowd of students, tourists and locals alike.

Formerly known as the Malay Quarter, Bo-Kaap is a must-see destination for any visitor to Cape Town. It's an easy walk from Long Street. As I walked through Long Street, a young lady dressed in all bright yellow caught my eye. When I saw her again shortly after that, posing for pictures in front of the colourful houses of the Bo-Kaap neighbourhood, I understood that she had explicitly dressed for the very Instagram-worthy snapshots offered by one of Cape Town's most unique districts.

Even many of the cars in Bo-Kaap sport lively colours — effortlessly complementing, and even competing with, the striking hues of the homes lining the cobblestoned streets.

The Bo-Kaap (“above the Cape" in Afrikaans) is the oldest surviving residential neighbourhood in Cape Town. It was first settled in the early years by enslaved people from Indonesia and Malaysia — who infused the district with their culture, religion and customs. These people, known as the "Malay" were brought in because the aboriginal tribes indigenous to the area resisted the Dutch.

Over the years, a large Indian population also settled in Bo-Kaap and contributed their own cultural influence — resulting in a unique hybrid culture. Most of Bo-Kaap's residents are Muslim, and the neighbourhood is home to nine mosques.

During the Apartheid era, Bo-Kaap residents didn't own the homes. They were required to keep the residences painted white while they were on lease. Once they finally became homeowners, residents would immediately paint their house. So, the brightly coloured homes also represent an expression of freedom.

An ideal spot to enjoy breathtaking views of Table Mountain and the City Bowl's skyline at a distance, while enjoying some fine dining, is the Victoria and Alfred Waterfront. Spanning 123 hectares, it's the oldest working harbour in the southern hemisphere — having been an active trading post since around 1860. It's one of Africa's most visited destinations, attracting about 24 million visitors per year.

With a large Ferris wheel, over 85 restaurants, a large mall, a panoply of specialty stores, cafés, a spectacular marina, aquarium and hotels, the V&A Waterfront has a lot to offer even the most discerning visitors. The waterfront is also popular with locals, as many luxury residential buildings and office locations are part of the unique landscape.

I was in absolute awe of the beautiful waves crashing onto the Mouille Point promenade. The sights, sounds and smells of the ocean are almost impossible to describe. As pictures are worth a thousand words, I've captured the images below in an attempt to make the experience justice.

The Mouille Point and Sea Point promenades attract many surfers who love riding the ocean waves as well as runners, skaters and cyclists enjoying the scenic road. Also, various art installations along the way provide excellent photographing opportunities. You may even stop for some mini-putting and salsa dancing.

A bit over five kilometres further south from Sea Point, a less than 10-minute Uber ride away, you will find Camps Bay. Best known for its white sand beach, high-end shops and numerous sea-facing restaurants, Camps Bay is an affluent suburb of Cape Town. It's a favourite hangout spot for hipsters and fashionistas to see and be seen.

Located at the foot of the Twelve Apostles mountain range, the views from the beach are a travel photographer's dream. Camps Bay is also considered as one of Africa's most Instagrammed beach location.