Telling the story of Extreme E 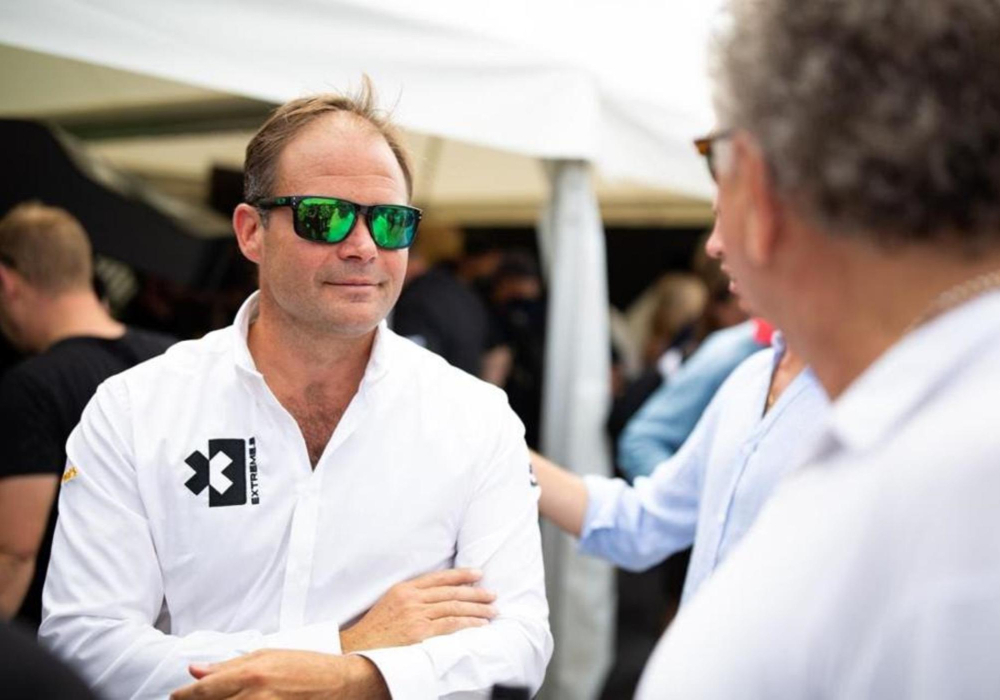 Ali Russell is the Chief Marketing Officer of Extreme E. The five-race global electric SUV off-road racing series aims to leverage the power and popularity of motorsports to raise awareness about climate change by holding races in extreme environments around the world which have already been damaged or affected by climate and environmental issues.

Russell also worked very closely with Alejandro Agag, CEO of Extreme E and Founder and Chairman of Formula E​​​​​​​ to bring the first fully electric racing series to the world. The first Formula E race was held in September 2014 on the grounds of the Olympic Park in Beijing, China.

This past April, it was Extreme E's turn to embark on the electric odyssey and make its grand debut with the very successful Desert X Prix in Al Ula, Saudi Arabia. The focus of the inaugural X Prix was to bring attention to the challenge of desertification.

So I wanted to find out from Russell about the adventure of bringing both Formula E and Extreme E to the Kingdom. As it turns out, he's no stranger to Saudi Arabia — having grown up here as an Aramco brat. So he's been able to witness many of the tectonic changes which have occurred over the years.

A foundational pillar of the Extreme E series concept and overall mission is the very active engagement of world-renowned researchers who make up Extreme E’s Scientific Committee. Their role involves advising on the series’ education and research programmes.

Each researcher focuses on a specific climate challenge identified through each of the racing season stops around the world, which are desertification, rising sea levels, the melting ice cap, deforestation and glacial recession.

The next stage for the Extreme E series will shift to Lac Rose, in Senegal, on the West Coast of Africa, from May 29th to 30th, 2021 for the Ocean X Prix — where the environmental focus will be on rising sea levels. There are also challenges caused by the rapid depletion of coral reefs, seagrasses and mangroves — compounding problems of erosion and food shortages for coastal communities.